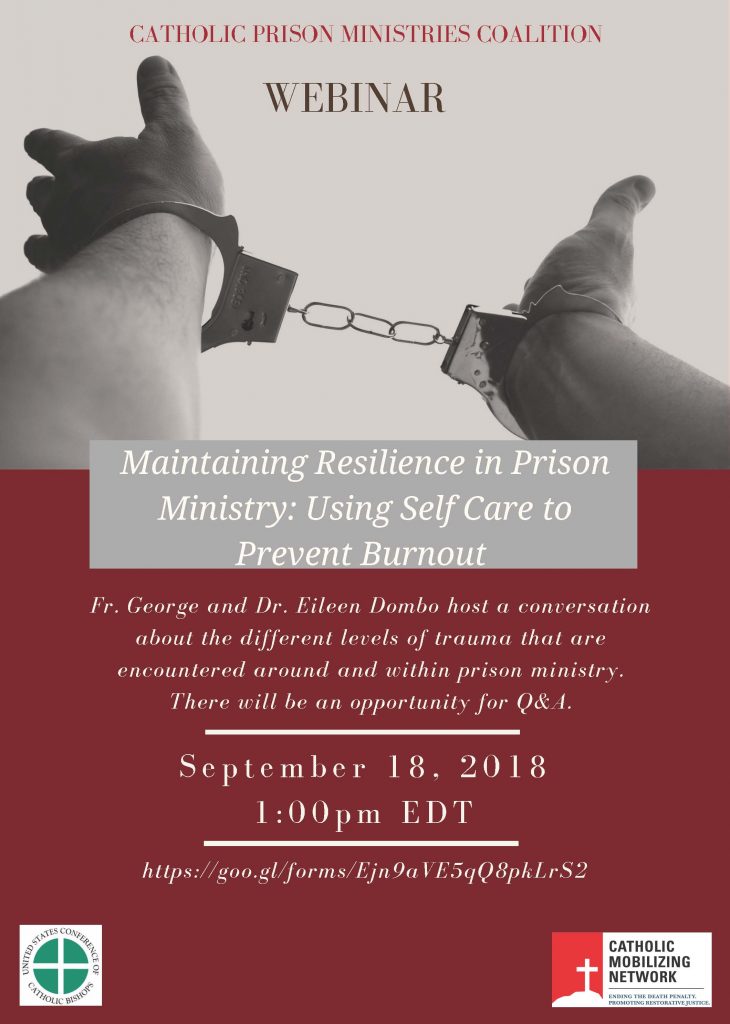 George Williams, SJ was born in New Haven, CT and graduated from Syracuse University in 1979 with a dual degree in Political Science and Communications. He then served 5 years as an Air Force Officer in Alaska, Germany and Saudi Arabia. He left the Air Force in 1984 to join the Jesuit Volunteer Corps and spent a year in Nome, AK working as the rock show DJ and news editor for KNOM, a Jesuit-founded radio station serving the people of Western Alaska. It was in Alaska that he met Jesuits for the first time and was inspired by them to join the Society of Jesus. After Nome, he returned to Boston and entered the Society in 1987. After vows, he studied philosophy at Gonzaga University in Spokane for two years and then went to Brazil for his regency assignment where he worked in a poor community in Northeastern Brazil. During his long retreat and his first year as a novice he felt called to work in prison ministry, so when he returned to Boston he went to volunteer at the Boston City Jail and was immediately hired as their Catholic Chaplain. He has been engaged in prison ministry in one form or another ever since. While working in the Boston jail system he got an MSW from Boston College and then went on to graduate theology studies at the Weston Jesuit School of Theology (now Boston College School of Theology and Ministry), in Cambridge, Mass., where he received his master’s degree in divinity (M.Div.) and a MA in Spiritual Direction in 2004, the same year he was ordained to the priesthood. After 5 years working in the MA state prison system he was offered the Chaplaincy at San Quentin State Prison in CA, where he has worked since 2011. He recently completed a doctorate in criminology from Northeastern University, the subject of his dissertation was Correctional worker´s burnout and resilience.

Eileen A. Dombo, PhD, LICSW, is a clinical social worker and educator who has been providing trauma treatment and services to sexual abuse survivors as a direct service practitioner since 1996. She has provided numerous clinical trainings to prepare clinical social workers for individual, couples and group treatment with survivors of sexual trauma. In addition, she has worked with many organizations to address issues of vicarious trauma and to create trauma-informed services. Dr. Dombo is an Associate Professor at The Catholic University of America’s National Catholic School of Social Service, where she teaches graduate clinical practice and doctoral level. In her community service work, she is the Chairperson of the Child Protection Board for the Archdiocese of Washington. Based on her work and reputation among her peers, she was named a “Top Therapist” by Washingtonian Magazine.