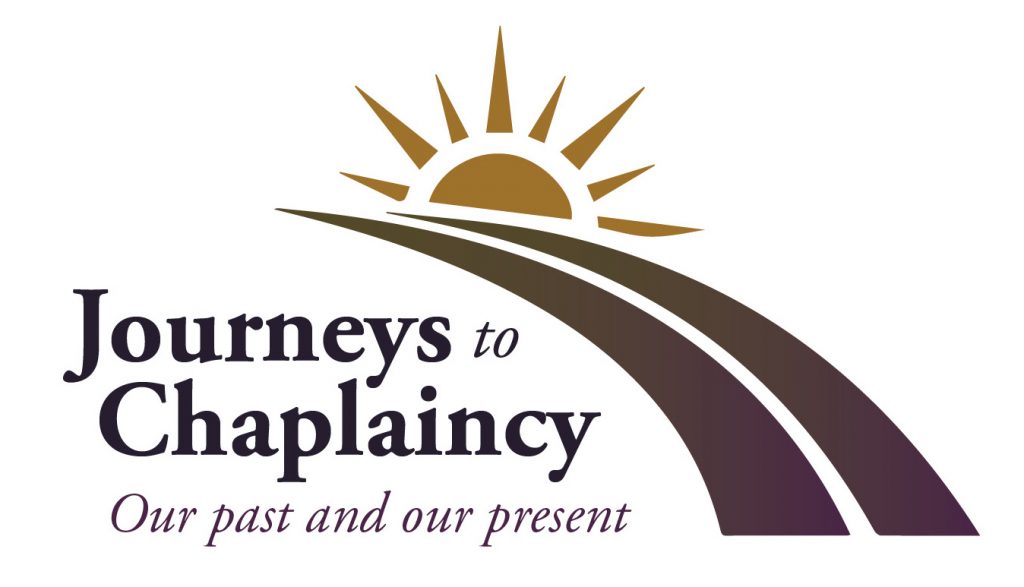 From music to academia to chaplaincy, nothing is wasted – by Anne Windholz
At the age of 20 I had definite ideas about vocation. I was enrolled at Benedictine College in Kansas, where I was double-majoring in piano and English. Certain that I wanted to be a writer, I nonetheless dreaded a life without music. I was also five years into a head-over-heels love affair with God and feeling a mighty attraction to the Benedictine life…(Read more)

Careers as neurobiologist and chaplain parallel each other – by Ann Christensen
My career pathway parallels my migration from Canada to the US/Mexico border. I was educated in Canada, which prepared me for a career in neurobiology research. After completing three years of post-doctoral studies at Virginia Tech and at the University of Arizona, I taught biology at Pima Community College. Later, I chaired the department and served as dean of the science, technology, engineering, and mathematics division…(Read more)

The meaning of life: Rock and roll and chaplaincy – by Marty Folan
The sun shone bright every single day in the summer of 1980. Tennis, softball, running, friends and family and barbecues and Great America theme park outings and Pepsi vs. Coke cola wars and high school teen ministry and ice cream and a blue-eyed Irish Catholic girlfriend and perfect weather and not ever wanting the summer to end because it was set to the beat and rhythm of the most outstanding rock and roll and pop music ever…(Read more)

Acting and singing career transfers easily to chaplaincy – by Maggie Finley
Since I spent 30-plus years in entertainment (music, theatre, radio, television, and film), chaplaincy might seem a far cry from my first career. Yet like many other artists of color, my earliest performances were in church. My family boasts a couple of career musicians, including my father, a fairly well-known jazz pianist. His father, however, was a deacon in the African Methodist Episcopal church. So on some level, my becoming a pastoral minister makes me feel a kinship with a grandfather I never knew….(Read more)

Career in hospital administration finally led to chaplaincy – by Tim Crowley
I was a 16-year-old high school junior in the spring of 1965 when I became a volunteer at Oak Forest Hospital, a geriatric facility in south suburban Chicago. I had an ulterior motive, as my great-grandmother was a resident, and 16-year-olds weren’t allowed to visit, except on Sunday afternoons. That was the first time that the Lord taught me the gift of presence. She died that December, but I had my first taste of what I would be called to do with my life….(Read more)

After psychiatric nursing, pastoral care required new mindset – by Sr. Frances Smalkowski, CSFN
To become a sister, a nurse, and a chaplain was always a dream of mine. Also, I wanted to become an airline stewardess, secretary, and actress.
The sister and nurse parts came first. Later, I came to believe that the chaplain dream had potential when one of my own CSFN sisters became our first certified chaplain. I was in awe of her…(Read more)

Moving from nursing to chaplaincy was a response to God’s whisper – by Kathleen Mattone
Why do we trust an earthquake and fire to get our attention, but not a gentle whisper? God has been whispering to me my entire life, and I have repeatedly paid attention to the other noises of the world. But not to the whisper…(Read more)

From managing wildlife to caring for people, it all makes sense – by Gary Weisbrich
I grew up on a small farm in southwest Minnesota, adjacent to a wildlife management area. My days were spent investigating Coalminers Creek, a 164-acre semi-permanent wetland inhabited by a multitude of wildlife. I knew that I wanted to be a wildlife biologist. I spent as much time as possible out in nature exploring the wetland, and my favorite class in school was biology….(Read more)

Ex-technical writer uses her existing skills on the hospital floor – by Christina M. Mayer
Before discovering and pursuing chaplaincy, I was primarily a technical writer. At my first job interview, Y2K was looming, and companies were panicking, thinking that all the computers would crash and no one would have documentation. The interviewer asked just one question: “Can you write a sentence?” I started the following Monday.
(Read more)

Musician, teacher, dietician – all roads led to chaplaincy – by Sr. Bernadette Selinsky, Sr. Janet K. Furman, and Maritza Ramos Pratt
I vividly remember my week-long hospital stay when I developed pneumonia in kindergarten. The pediatric unit at the Green Bay hospital was full, so I was put in a room with newborns in incubators. Every afternoon I got a Dixie cup of ice cream, and every day my mother or father brought me a new toy. I got a brand-new doll when I got home for being a good little girl in the hospital…(Read more)

I was a junior high teacher for 14 years, and during the summers and school vacations, we sisters worked in a variety of ministries. My experiences (besides earning a master’s degree) included working in our provincial house kitchen, helping to take care of infirm sisters, and serving in a hospital pastoral care department…(Read more)

I came to chaplaincy after spending 28 years as a clinical dietitian in Puerto Rico, US Army, Texas, and Florida. I took care of many patients in the cardiac and oncology units. I planned special diets for them, helped family members to adhere to the new program, and many times prayed at their bedside…(Read more)

From canon law to chaplaincy, the connection is compassion – by Rev. Chidiebere Ogbuagu
The spring of 2009 went a long way toward shaping my spiritual journey from canon law to pastoral care and mission leadership. Quite a tough year! But God enlightened me and steered my decision compass in the way God knew and loved best.
At that time, I was simultaneously serving as a canon lawyer and as an on-call priest chaplain at a nearby hospital and healthcare center. Serving as a “defender of the sacrament of matrimony” in annulment processes in a U.S. diocesan catholic tribunal, I wondered about the connection between my ministries…(Read more)

Current issue | Archive of back issues | About Vision