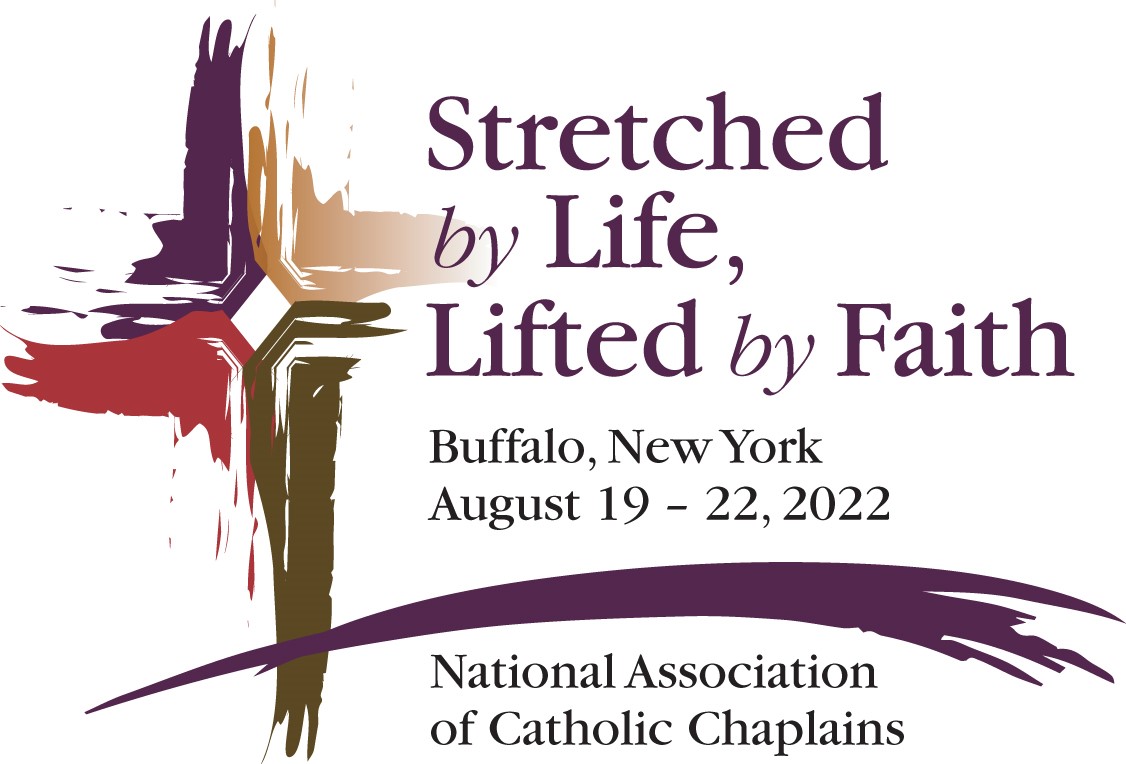 At the association’s national conference in Buffalo, Executive Director Erica Cohen Moore led her first business meeting since assuming the top job in January and spoke about her hopes for growth in coming years, after decades of shrinking numbers. Membership now stands at just over 2,000, down from a peak of 3,500 in 1998. The average age is 64, and about 63% are certified. Categories break down as 43% laywomen, 20% laymen, 21% priests, 15% sisters, and 1% other.

Much of the growth possibility will come from Partners in Pastoral Care, the NACC’s ongoing effort to provide support and training for ministry in prisons, parishes, ports, and other non-healthcare settings. The Catholic Prison Ministry Coalition, which came under the NACC’s fiduciary sponsorship a few years ago, will transition to independent status at end of 2022. But Cohen Moore reported that other organizations and dioceses are coming to the NACC to ask for training and formation support for their lay ministers.

With fewer board-certified chaplains, the NACC needs to support a broader picture of pastoral care and develop other basic competencies. The existing program for certified associate Catholic chaplains, with two units of CPE instead of four, has garnered little participation, but the board is working to retool it as a possible good fit for non-healthcare settings.

Austine Duru, chair of the finance committee, reported that the organization’s net assets are $2.2 million. However, he said, operating costs cannot come only from membership fees, which have been kept stable for several years even as the association has lost members. Growing those numbers would make a difference, and so will cultivating outside donors.

As well as seeking grants, the NACC will invest some of its own money in marketing and in making chaplaincy more accessible to a younger and more diverse population. Deacon Jack Conrad, the incoming board chair, said that education and marketing are now “viewed in very different way,” and that the NACC will strive to bring a distinctly Catholic perspective to ministry in other settings besides healthcare.

Conrad also announced that Carolanne Hauck and Beverly Beltramo will rotate off the board in January. Their elected replacements are Caterina Mako and Sedona Montelongo, as well as appointed member Antonina Olszewski, vice president of spiritual care for Ascension Health Systems. Bishop Donald Hying, the board’s episcopal liaison, will also rotate off in November.