“My momma thinks I’m better, but I’m not better. I still have cancer in my body. But my momma doesn’t want to hear me say these things.” Thirteen-year-old Debra had just been telling me about her difficulty sleeping at night because she was afraid to die. She said that when she expressed her fear to her parents, they became bothered and told her not to think or talk about it. Despite aggressive chemotherapy treatments, the cancer continued to ravage Debra’s body and would soon take her life. 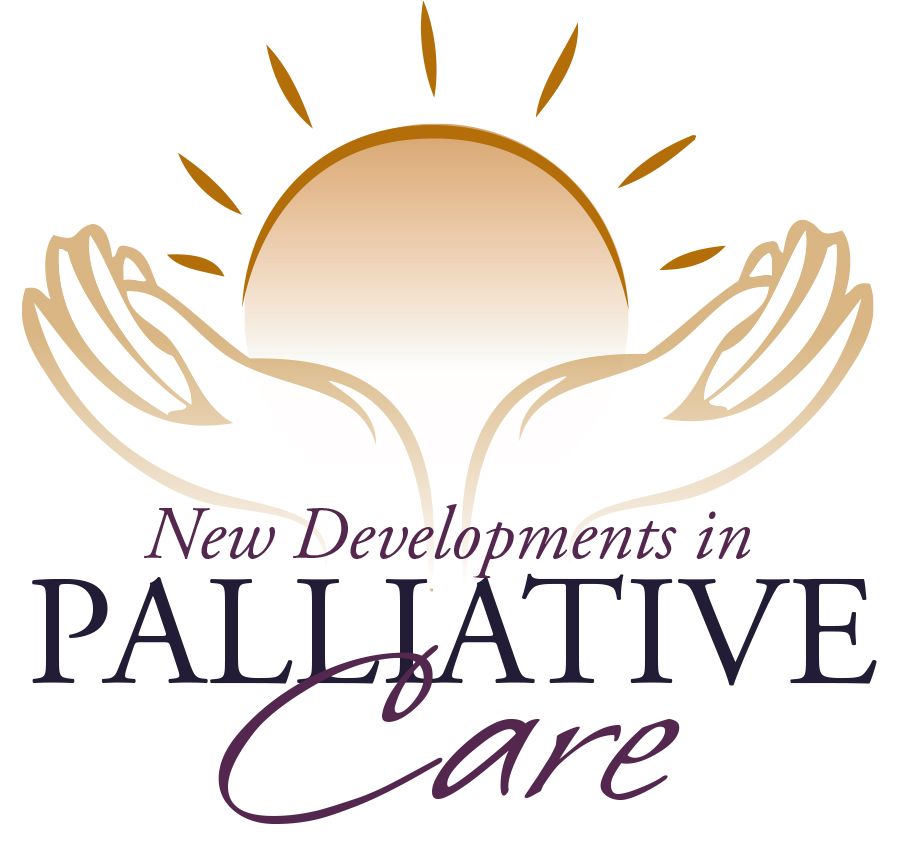 How does a mother speak with her child or adolescent about the possibility of death, or respond to her child’s fear of dying? What parent wants to talk to her terminally ill child or adolescent about dying and death? No death is more painful than the death of one’s own child. It is very understandable that Debra’s mother would be profoundly unwilling to acknowledge her daughter’s expressing a fear of dying. Some parents fear that if their child knows she is dying, she will give up, or worse, commit suicide.

At the same time, what is it like for a child or adolescent when her parents neither address nor allow her to speak about her fear and the possibility of her own dying? What might she be thinking? We know that keeping information, hiding the truth from children and adolescents is harmful to them. It can isolate them, lessening the possibility of seeking support; foster more anxiety and fear; impair trust; and complicate response to crises. Children often have questions about what is happening to them and imagine they did something to cause the illness, their own or their sibling’s. Adolescents, like adults, vary in what they want to know and in the extent of their participation in care decisions, but most want honest and direct answers to their questions.

Would it have been any less difficult for Debra’s parents to “have the conversation” if palliative care services had been introduced sooner, say, at time of initial diagnosis? What can the pediatric palliative care team do for patients like Debra and for her family, and what role can the chaplain have on that team?

Having worked for two decades as a pediatric chaplain and roughly half that time as a member of our palliative care team, I have accompanied many pediatric patients and their parents and collaborated with very brilliant and caring colleagues. The various members of our team — doctors, nurses, social worker, child life specialist, music therapists, art therapist, bereaved parent volunteer coordinator and chaplain — have different roles and bring different perspectives. But the focus is always on family-centered care and what is best for the patient.

Openness does not mean that from day one, the team is telling parents they should talk to their child about the possibility of dying.

From the beginning, whether at initial diagnosis or near the end of life, we all try to build trust with the patient and family. We describe the different ways palliative care services can help them, encourage open communication on the part of the patient, between the parent and child- patient and with the patient’s siblings. We facilitate family memory-making through art, music, and play; assist in navigating the complex medical system; support the family’s goals, values, and traditions; and encourage their ritual practices.

Openness does not mean that from day one the team is telling parents they should talk to their child about the possibility of dying. Rather it is encouraging and supporting them in keeping their child informed about treatment and what is happening in their bodies, and in honest and developmentally appropriate responses to their child’s questions. It is answering only what the child wants to know and remembering that it is OK to say, “I don’t know.”

As chaplain, I spend more of my time with the parents. I actively listen to them; validate their feelings and questions; assess their understanding of what is happening to their child, what they are hearing from the team, and how they are coping; share with them the wisdom of other children and parents who have been in their shoes; guide them in openness with their children; and assure them of the resilience of children. With the child’s permission, I tell them what their child is thinking and feeling, and communicate pertinent information to team members individually and in our weekly team meetings. Parents, especially mothers, often blame themselves for their child’s illness. Simply allowing them to express those feelings and letting them know they are not alone often eases the burden. Parents also often struggle with the purpose of their child’s short life. Exploring that question can lead them to deeper insights and graces, which can be sources of comfort and strength if their child dies.

With the children, I relate with them on their level; find ways for them to express themselves through music, art, or play; reassure them their illness is not their fault; and encourage openness with their parents and the team. Before responding to their questions, such as “Am I going to die?” I ask them what they are thinking and feeling. I have been privileged to have listened to many children, like Debra, express their concerns and fears about dying — their fear of pain, of being abandoned by or separated from their families, their concern about where they were going, who would be with them, and how their families left behind would be after they have died. I have facilitated and witnessed many conversations between parents and children, listened to and validated their fears and their love for each other, and shed many tears with them.

When I asked Debra what scared her, she said, “I am not ready to die. I’m so young. I am the future. I am my parents’ future.” When I asked her about that future, Debra told me, “I want to be a singer and an actor. I see myself standing before an audience. But now I cannot sing because my voice is so weak. But I know I can sing because I heard my voice.” Debra was reminding me of the very strong will to live of children and teens, keeping them so much in the present that even in the face of death, they speak with a vibrant hope of living. But parents too, in the same conversation, can speak with that same hope because it is simply too unfathomable to imagine their child dying.

During my last visit with Debra, she prayed to have her life back — “the good but not the bad — to have the cancer taken away, lifted from me, ripped out of my body and thrown on the ground.” In all her honesty, Debra then spoke of wanting to go back to church, though she knew that doing so “would not make a difference” in her cancer. “I do not want to die. I’m afraid to die but I want to be with God if I die.”

Before Debra died at home on hospice, she helped her momma both to accept that she was dying and to speak with Debra about dying, her momma’s feelings and her momma’s beliefs about the afterlife. In their sharing together, both mom and Debra found some lasting peace.

Jim Manzardo, BCC, is a chaplain at Lurie Children’s Hospital of Chicago.