So what do YOU think of when you think of Chicago? The Windy City? Though the nickname refers to the hot air in Chicago’s politicians of the late 1800s – some of that hot air continues to have persisted through the decades – it’s definitely possible to enjoy a brisk breeze when venturing about in the city. Speaking frankly (and proudly), late April in the Midwest is always an exciting time. Winter is well out of the way. The Chicago River has recovered its natural color following the Kelly green dye (non-toxic) that marks the town as a huge venue for the Irish and want-to-be Irish during the weekend closest to St. Patrick’s Day. 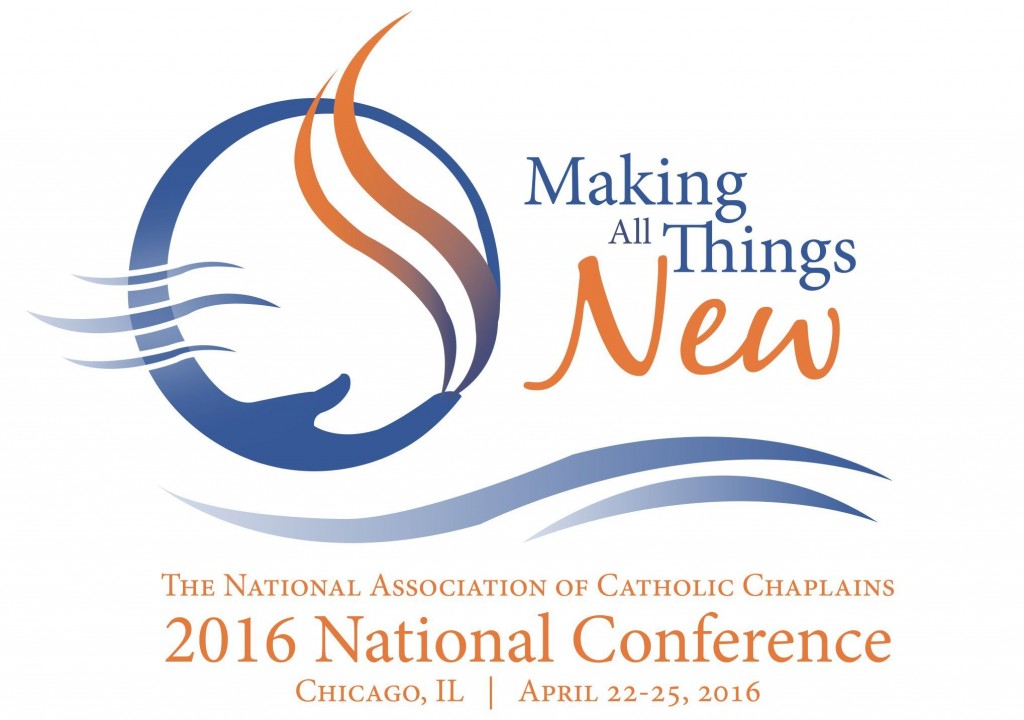 In April, the city of Chicago is beginning to bloom, both literally and metaphorically. Public spaces are greening up including centrally located Millennium Park, which has become an anchor for Chicago’s downtown area. Chicago’s downtown extends several miles north and south along, and nearly a mile west from Lake Michigan, and it is a treasure trove of entertainment, cultural, recreational, dining, and shopping opportunities.

Chicago’s many unique neighborhoods form a quilt of ethnic diversity, home-style hospitality, and unbridled energy. To do the city justice, a minimum of a week’s stay might be necessary. For those attending the conference, this may or may not be a possibility. But our conference site, while not right IN Chicago, is most conveniently located. The Chicago Marriott O’Hare is within walking distance to Chicago’s “L” (train) system, an ideal way for attendees who arrive a few days early by plane or auto, or stay at the hotel for a few days after the conference, to visit the central city without long cab rides or exorbitant parking fees.

The downtown area of Chicago has a daytime “Hop-on, Hop-off” tour bus, an excellent way, for a fee of about $35 per day, to see the city (and leave the driving to someone else!). Day or evening-long parking rates at many of Chicago’s favorite downtown attractions can run much higher than the cost of the Hop-on, Hop off! The stops on our city’s tour, which runs daily year-round, include the:

For those not wanting to take the hop-on/off tour, an “L” ride into the city, with directions provided by our hotel concierge, is a viable option. Perhaps an evening “L” jaunt to the city for dinner and/or entertainment on a free evening during the conference might also appeal to you.

We plan to offer a chartered bus trip from the Marriott O’Hare to Navy Pier, which will include an architectural tour of the Chicago River as well as time to grab a bite to eat and walk around the Pier on Sunday afternoon April 24th. Navy Pier is one of Chicago’s premier tourist attractions. It has a wonderful (free) stained glass museum, and indoor as well as outdoor venues for strolling. Cost per person TBA, and reservations will be taken.

As you plan to attend the 2016 conference, keep in mind that you’ll be in a gorgeous city on a beautiful lake. We on the Planning Committee look forward to seeing you and to providing additional information on the Windy City.

Kathy Ponce, BCC, is a chaplain at Community First Medical Center in Chicago and the local arrangements chair for the conference task force.