Until chaplains have a licensing system, they probably face a losing struggle to define their profession in the eyes of society, according to Wendy Cadge.

“Anyone can be a chaplain, or be hired as a chaplain,” said Cadge, a sociologist at Brandeis University. “I don’t know any hospital that would hire a volunteer nurse,” because nurses need licenses and chaplains don’t. “Until the market is closed, until there’s something you have to have, you’re going to have this problem.” That also extends to the practice of CPE students offering spiritual care. Cadge drew applause when she said, “Medical students wouldn’t be alone in a room with a patient.”

Cadge spoke to the NACC conference about the research in her 2013 book, “Paging God: Religion in the Halls of Medicine.” To produce it, she interviewed staff at major academic hospitals and spent a year observing one chaplaincy department.

Most coverage of religion and medicine is about conflict, Cadge said, such as cases about parents who refuse treatment for their children because of religious beliefs. “It happens, and it’s tragic, and it’s important,” she said. “But when it’s all doctors and nurses can talk about, in my opinion they’re missing the boat.” 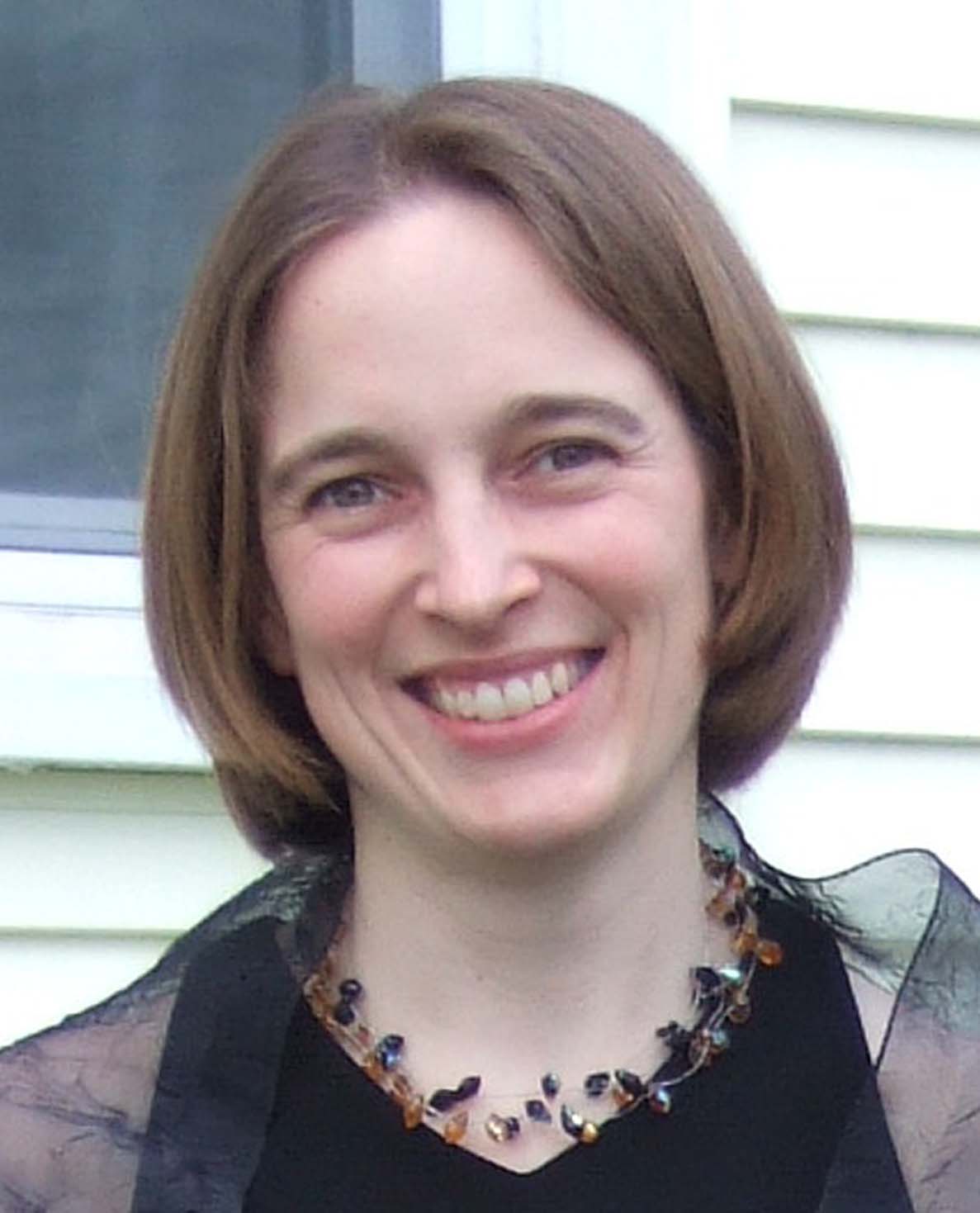 Cadge briefly traced the history of professional chaplaincy and CPE, beginning with Protestants in the 1920s. The Joint Commission has always required that patients’ religious beliefs be respected, but there have never been details, or sanctions for noncompliance, and the percentage of hospitals with some kind of spiritual care presence has remained fairly steady at around two-thirds for the past 30 years.

The speaker showed some intriguing slides of dedicated spiritual spaces in hospitals from different eras. Older facilities tend to have very specific settings — Bellevue Hospital in New York has three separate rooms that look strongly like Protestant, Catholic, and Jewish sanctuaries. Newer spaces, however, either allow for specific symbols to be moved in and out, or look simply like “fancy waiting rooms,” Cadge said. She added that her students voice a preference for “all the religious stuff in a closet, and take out what you need. … That’s a perfect example of religious individualism.”

Comparing the percentage of various faiths represented among certified chaplains to the entire population, Cadge found some strong disparities: Mainline Protestants and Jews are overrepresented, evangelical and African-American denominations are underrepresented. In general terms, chaplains now offer a theology of hope and of healing, in the sense of being made whole.

However, Cadge went on, the profession struggles to have its contributions recognized, and she said that existing research does not offer much evidence for patient outcomes with spiritual care.

“The relationship between religion and health is so complicated, and there are so many factors,” Cadge said, but patient satisfaction scores are the most promising.

Talking about nurses and other professional staff’s relationship with religion, Cadge spent some time on emergency baptisms in the NICU. One nurse, she said, reported, “Any baby that’s going to code, we baptize it, whether the parents want it or not. If they don’t want it, we don’t have to tell them.” That attitude points out the disjunction between chaplains who think in terms of spirituality and staffers who think about religion, Cadge said, and there is little systematic training for staff. Professional chaplains “think that spirituality solves the problem of religious diversity,” Cadge said, but she is not convinced.

Chaplains must also fight the perception of being associated with death. When she was studying spiritual care in hospitals, Cadge said, staffers would refer to her as “the end-of-life girl,” even though she had never specifically asked about that — which drew murmurs from the audience. But, she pointed out, “Almost none of you spend time on the birth side of the hospital.”

During table discussion, chaplains admitted that training staff is a problem, but staff turnover contributes to the problem — particularly at long-term care facilities.

During the question period, Cadge suggested that chaplains make an active effort to introduce themselves, and produce picture boards of everyone in the spiritual care department, including CPE students, to help staff get to know them, similar to what nursing departments do when new medical residents come in. Spiritual care should also have a presence at new staff orientation. “By caring for the staff, the staff will get to know you,” she said.

It would also be helpful, she said, if medical students followed chaplains on rounds during their first semester, before their physician mindset solidifies.